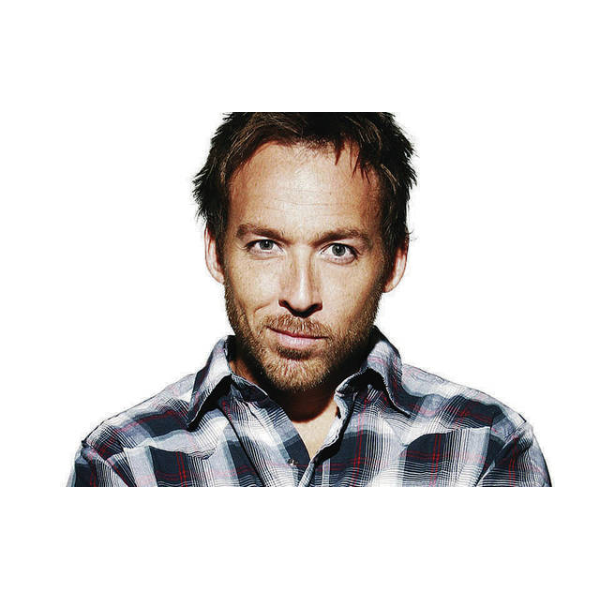 Eddie Ifft has a sense of humor that is confrontational, dark, smart, and (most importantly), hilarious, which has taken him all over the world, which were even chronicled for a documentary entitled “America the Punchline.” The international success and endless touring have raised his profile in America over time, along with a string of specials and TV appearances on late-night talk shows.

Eddie Ifft has been called one of the most underrated comics in America by the Onion and has proudly told jokes around the world to sold-out crowds in over 15 countries. Most recently Eddie is co-host of one of the most successful podcasts in the comedy world called Talkin’ Sh*t. He has recently released his DVD, “I Love Pussy.” which is the follow up to his critically acclaimed DVD “Live From Australia” which was filmed in front of a sold out audience at the Sydney Opera House in Sydney Australia.

Eddie has been working diligently on his new podcast The Bingle Show, set to launch in early 2016. The Bingle Show was a crowd-funded success on Kickstarter with fans from all over the globe supporting the purchase of a used “short bus” to be transformed into a mobile podcasting studio… taking Eddie and his team on the road for a brand new show.